Amazon’s Audible.com (You can get up to 2 free books using my affiliate link) hosts a lot of books. It can be hard to figure out what book to listen to.

Photo by Lee Campbell on Unsplash

Well, I run a lot. During my runs, I listen to podcasts or audiobooks from Audible. Many of these books are leadership focused. My library consists of over 500 audiobooks. I’ve listened to a lot of those.

Today, I want to share with you what I consider to be the top 10 leadership books on Audible. I also hope you’ll pick up one or two of the books to listen to while you’re commuting to the office, out for a run, or lounging around the house. These books will help you become a better leader.  Read more...

No is a powerful word. Despite its smallness, the word no says a lot. Learning the power of No helps leaders to manage their time, feel less pressure, and get more done. Who doesn’t want to learn how to say no more effectively? I know I do.

Why We Need To Say No

You can easily feel pressured to say Yes to everything and everyone. You don’t want to let those you lead and interact with down. It’s what all the good leaders do, right? Photo by James Hollingworth on Unsplash

Designer bathroom radiators offer the perfect way to give your bathroom a stylish and modern look. We tend to dismiss radiators in terms of room design. They are merely bulky items that get in the way – taking up too much space and being a detriment to the overall appearance. However, this does not need to be the case.

Designer radiators prioritize style. They are designed to enhance the bathroom, becoming a focal point for all of the right reasons. With that in mind, read on to discover what to consider when choosing a designer radiator for your home.   Read more...

Wrath Of Man is the 2021 revenge-thriller starring action star Jason Statham. His character, H, is on a mission. He signs up to be a security guard for a company that transports money. The job choice wasn’t by accident. He is looking for the men responsible for killing his son, Dougie (Eli Brown). Wrath Of Man shows how what happens when a man seeks revenge. He becomes dangerous and unhinged. He goes for the jugular and doesn’t stop until he finds the men responsible.

You’ll get a wild ride with Wrath Of Man. More than that, you will also find leadership lessons in Wrath Of Man.

Strap in. Hold on. Get ready to learn.

Quotes And Leadership Lessons From Wrath Of Man

1. You can misdiagnose a problem: 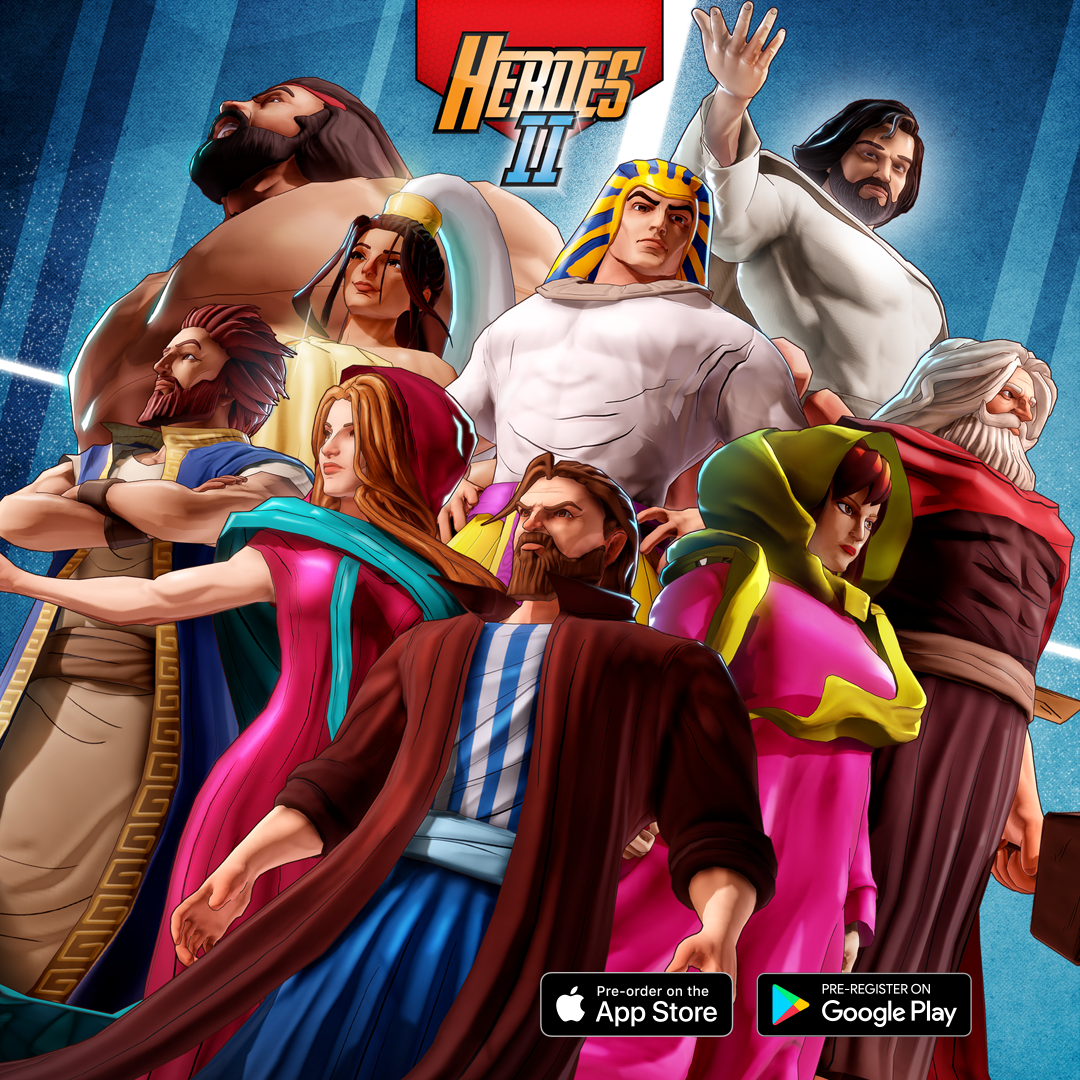 At first, Moses was very hesitant to carry on with God’s mission for him. Perhaps, it was a sign of humility.  Read more...