Martin Luther King Jr. was a man before his time. Because of this, he changed the world. He saw a world in which great injustices were being perpetrated. He couldn’t stand idly by. While we haven’t fully achieved his vision of eradicating racism, we have moved closer to this dream. More people today interact with people of different color and ethnicity. It’s amazing to see what this man helped accomplish.

Today is the day set aside to honor the late Martin Luther King Jr. He’s the man who helped propel the civil rights movement forward.

According to Wikipedia, he was an American pastor, activist, humanitarian, and leader in the African-American Civil Rights Movement. Like many of you, he had lots of titles and roles. He juggled his responsibilities the best he could and left a huge impact on the world, decades after his assassination. 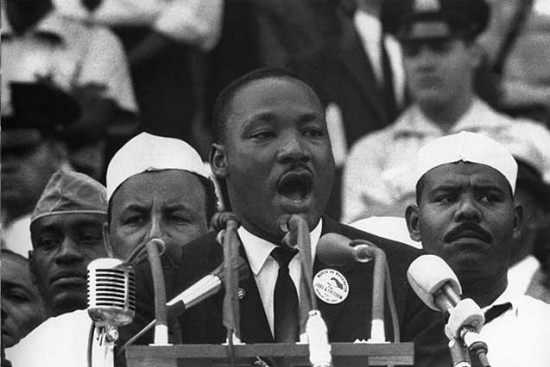 With today being Martin Luther King Jr. Day, I’d like to share with you 25 memorable leadership quotes he’s been credited as saying. Afterwards, I’d love for you to share the post and also a quote of his that you find inspiring.

1. Our lives begin to end the day we become silent about things that matter. (Click to tweet)  Read more...