It’s always a fascinating journey to take a look at famous leaders and see who did or did not have a formal education. There are many such leaders and you may be surprised at who skipped out on college and a degree.

Today, we’re going to look at leaders from around the world who did not have a college education or dropped out before their graduation date. I’ll be honest, I was surprised by some of these. If you think your lack of education will stop you from leading, let this list be an encouragement to you. You don’t need an education to lead. What you do need is passion, wisdom, and the ability to step up when others are sitting down.  Read more... 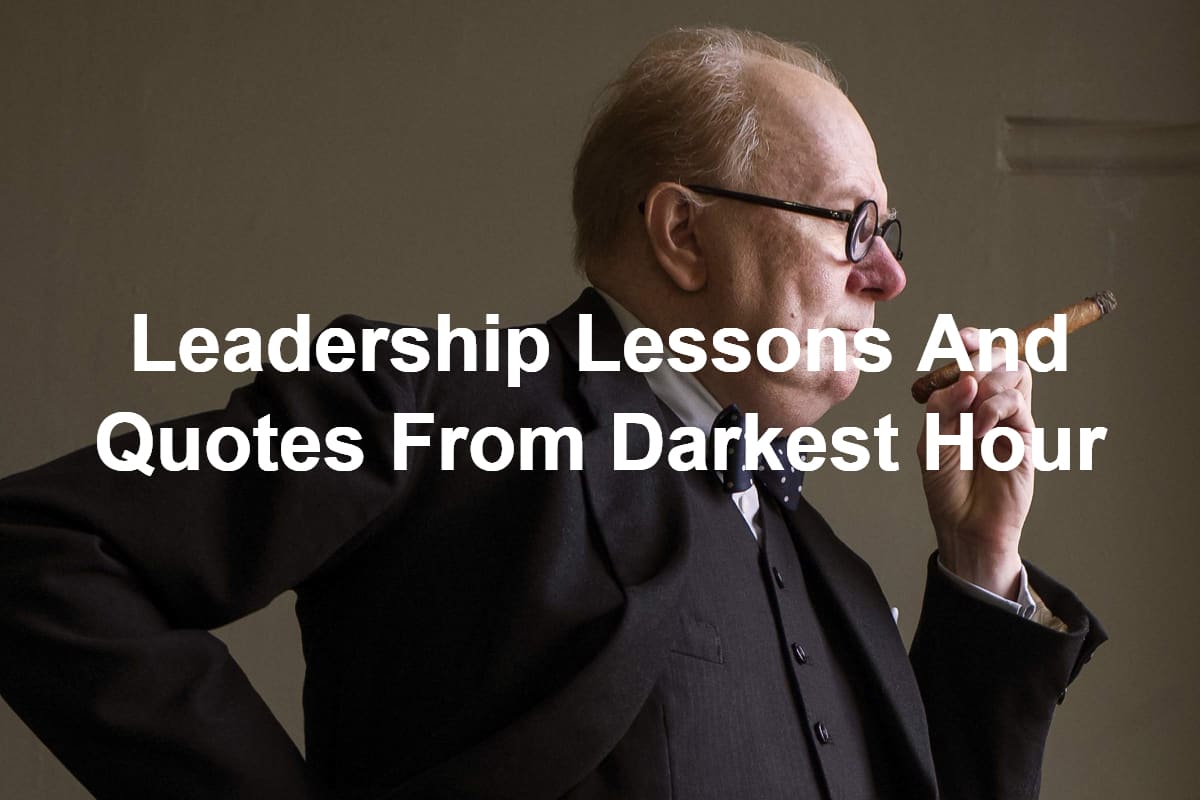