Last year’s Avengers: Infinity War was the beginning of the end for the Marvel Cinematic Universe. This weekend’s Avengers: Endgame movie has forever changed the face of the universe we’ve grown to love over 10 years and 22 movies. 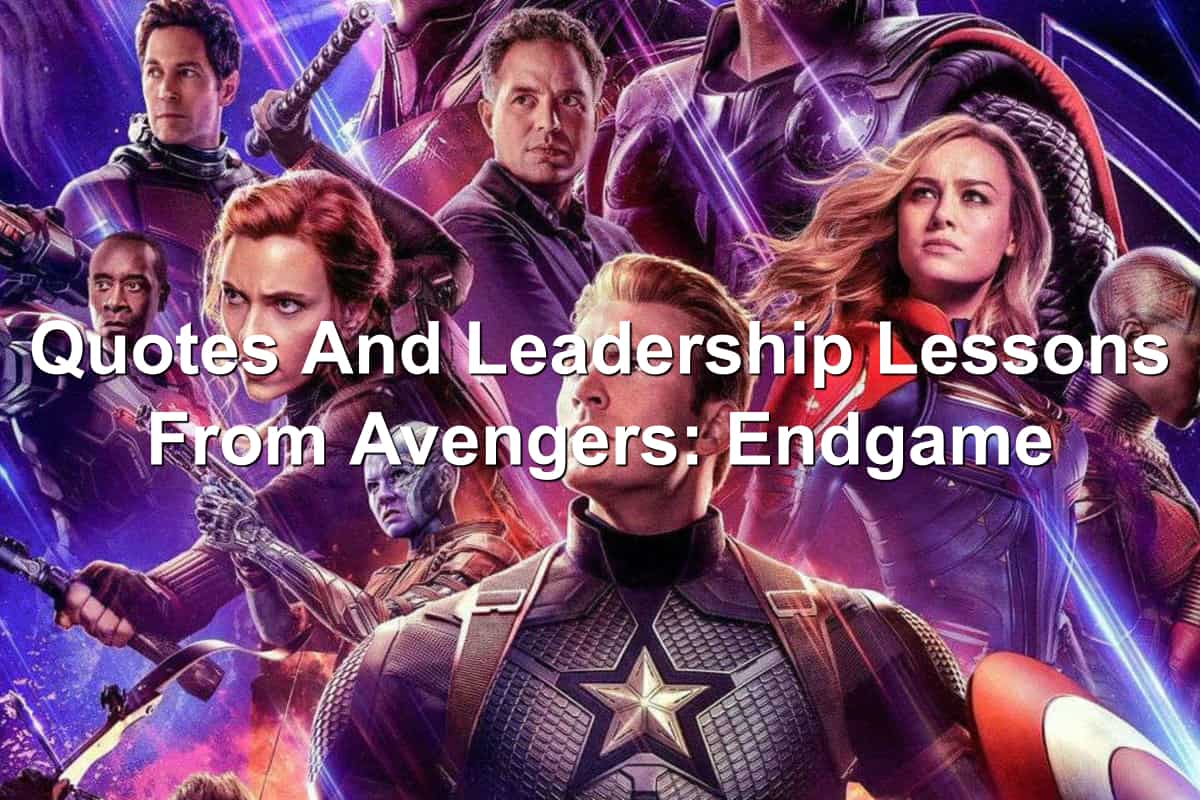 Caution: Major Avengers: Endgame spoilers will follow in this article.

Endgame picks up shortly after the end of Avengers: Infinity War. You see Clint Barton/Hawkeye (Jeremy Renner) teaching his young daughter how to shoot a bow and arrow. As she goes to collect the arrow, Clint begins to notice something isn’t right…

His wife, other child, and then his daughter have all disappeared. He’s left there all alone.

This is how Endgame begins. The ruthless pace doesn’t let up. It also doesn’t disappoint.

There were plenty of high and low points throughout Endgame. Many emotions were felt. And many Reel Leadership lessons were found in Endgame.  Read more...

Chris Hemsworth reprises his role as Thor for the blockbuster movie Thor: Ragnarok. This is the third time Hemsworth has been featured in a stand-alone Thor film (surprisingly, I have not done a Reel Leadership article on the other 2 Thor films).

Thor: Ragnarok changes tones for the third film. Ragnarok feels more like a buddy comedy than full-on action/superhero. And that’s not a bad thing. The previous Thor films ranked on the lower end of the Marvel Cinematic Universe for me. They always felt like a letdown. Thor: Ragnarok doesn’t. Instead, Thor: Ragnarok delivers.

Because that’s what heroes do.  Read more...