If you have ever seen the inside of an airplane cockpit, you know that there is an instrument panel.

The instrument panel contains many different gauges and switches. One of these is the Attitude Indicator. 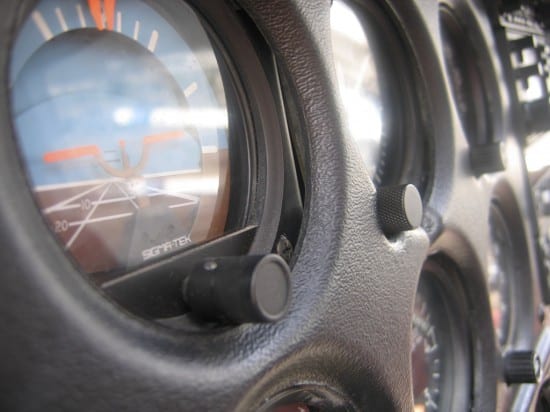 You may be asking “What purpose does an attitude indicator serve?”

The main purpose of the attitude indicator is to tell the pilot the orientation of the airplane relative to earth. Whether the nose is up or the nose is down.

This is important knowledge to have because it affects the performance of the airplane.

If the nose is up, the plane slows and starts to ascend. Nose down and the plane increases in speed and descends.

Could you imagine what would happen if the pilot did not know whether the nose was up or down?

Just like the airplane, YOU need to have an attitude indicator.  Read more...