We’ve all seen the memes about how close we can be to success when we turn around. They show a man with a mining ax digging furiously through dirt and rock to reach a giant diamond or a stash of gold. The miner turns around. He’s discouraged because he hasn’t broken through to the other side. We see the reality. There’s the stash. It’s JUST beyond the thin wall of dirt and stone.

Below him is another picture. The same situation is playing out. The miner is going at it furiously. He’s breaking through to the reward of all his hard work. He breaks the wall and is able to reap the rewards of everything he’s done to get there. Know When To Change Directions – Photo by Heidi Fin on Unsplash

Which miner was right? Was the miner who turned away just before reaching the payout, right? Was he wrong?

The message we typically get from memes like this is that we are to continue until we hit the reward. The problem is, we don’t know when we will hit our payday. We can’t see what’s behind the wall.

If you feel like you’re the miner on top, stop feeling guilty. You did nothing wrong.

We can change direction at any time. We can choose to give up what we thought we needed to pursue.

This doesn’t make you a loser. This doesn’t mean you missed out on wealth. What it means is that it was time to change directions. 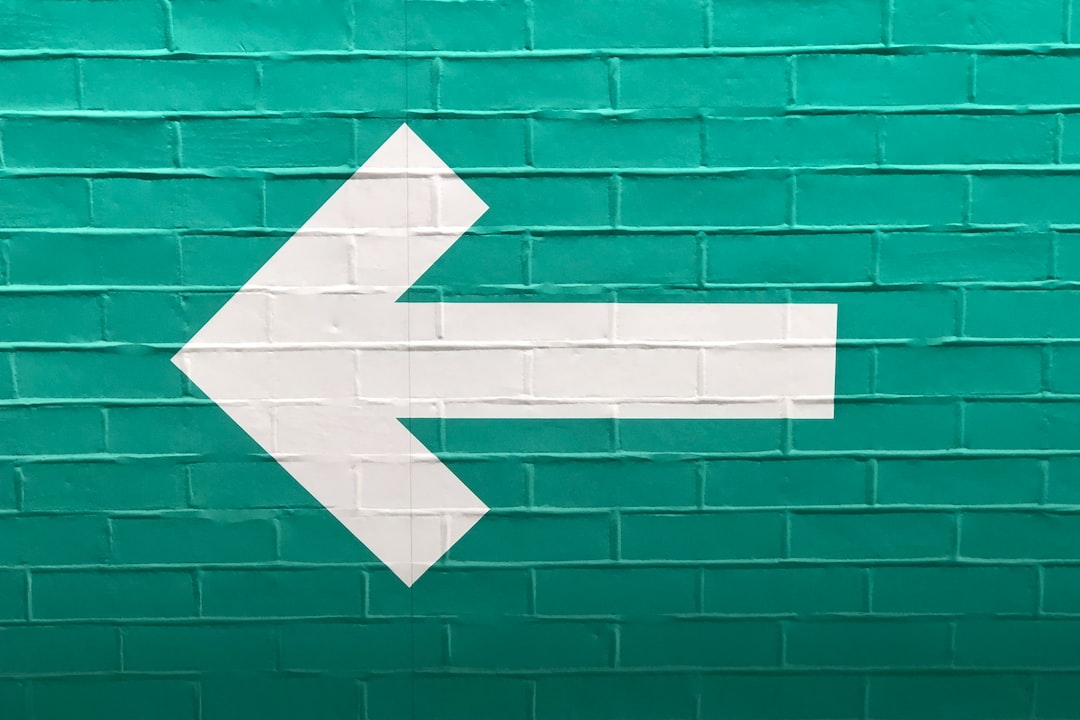 We can only push forward for so long if we don’t see results. There are many instances of people and organizations who have tried to stay on the same path only to realize it was futile. The path they were going wasn’t going to get them to where they wanted to be.

You’re not bad or stupid for wanting to change direction. Maybe you’ve realized that the path you were on wasn’t right for you. That’s okay.

You can change your direction. Even with all of the hard work you’ve put in, it is not a waste of your time.

Be willing to change directions. When you turn around, you might realize you already passed the treasure you were looking for.

Why Changing Directions Isn’t A Waste

There are reasons for this.

You’ve put in a heck of a lot of effort trying to achieve your goal. You’ve worked hard. You’ve studied. You’ve grown!

When you change directions, you don’t leave these new skills and ideas behind. You can take them with you.

Be joyful that you have learned new, transferable skills.

As you’ve made progress, you’ve met a bunch of new people. I know I have met many people as I’ve worked on my new book, Reel Leadership.

Even if I change course and choose not to publish the book, I know that I have met new people that will stick with me for the long term.

I can reach out to them. I can ask them for assistance. I can form a community.

The people you’ve met are an amazing resource. Your relationship with them doesn’t have to change because you’ve changed course.

You might be leaving behind what you created. However, you did something other people haven’t. You’ve put in the work to make something great.

Don’t be afraid to change directions. You have that choice. In fact, changing directions may be the best thing you have done.

When you change directions, you can change your life.