I’ve seen lots of talk about the Ip Man movies. People tend to rave about them. I didn’t know what the raving was all about. Now I do.

I recently had the pleasure of watching Ip Man 4: The Finale. Ip (Pronounced like the IP in chip, not like I.P.) Man 4 tells the finale story of Wing Chung master Ip Man (Donnie Yen). 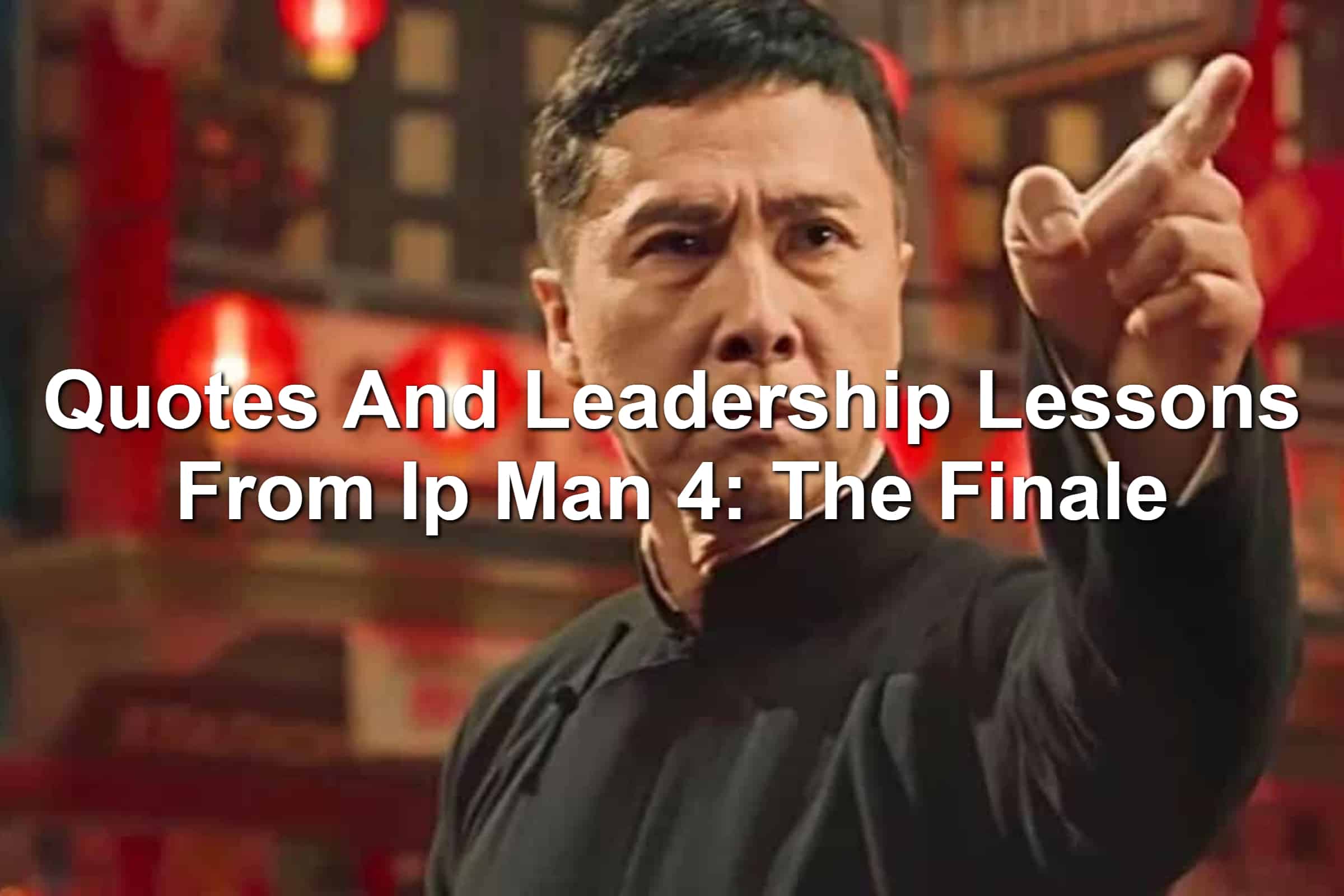 The story is interesting. After the loss of his wife, Ip Man learns he has cancer. He travels to San Francisco to get a recommendation for his son to attend school there.

While trying to get the recommendation, he visits his star pupil, Bruce Lee (Danny Kwok-Kwan Chan). Yes, THE Bruce Lee. He helps to calm the tensions between Bruce Lee and the local martial arts community. Why? Because Bruce Lee is teaching non-Chinese Wing Chung.  Read more...

Dudes! It’s a most excellent time! There’s a new Bill And Ted movie and it’s available to stream right to your home stereo and video setup.

The boys haven’t missed a beat. Bill (Alex Winter) and Ted (Keanu Reeves) are back with a mission. A mission to save the world and all of reality. Many other original cast members return. William Sadler takes up the mantle of Death, Hal Landon Jr. returns as Chief Jonathan Logan, Amy Stoch is back as Missy (Bill and Ted’s former step-mother), and George Carlin as Rufus.

Bill And Ted Face The Music is the feel-good movie we need right now. It will bring tears to your eyes from the laughter. It is so utterly ridiculous but so, so good.  Read more...

It’s the end of another month. This means it’s time for new book recommendations.

Before we begin, I wanted to clear something up. While leaders are readers, it doesn’t mean leaders are fast readers. A couple of questions have come through regarding whether or not you should be reading all 5 books a month. My answer is no, you don’t have to. These are just recommendations of great books to put on your reading list. For September, please consider the following 5 books to read.

5 Books Leaders Should Read In September 2020

I’ve been a firm believer that your front-line employees are often the key to your success. They interact with customers, your product, and more on a daily basis. They’ve got a pulse on your organization you cannot have.  Read more...

Philadelphia, the city of brotherly love, is one of the oldest cities in the country.  Its history is steeped into every inch of the town, from the well known Liberty Bell to Cira Green, a park tucked away on the top of a building.  If you’re going to Philly (Home of Rocky Balboa!) and have a craving for some incredible sites- here are three things that have to be on your bucket list.

We The Youth Mural

Keith Haring was a world-renowned artist, especially during the eighties and nineties.  His art almost always depicts the same human forms interacting with their environment or each other without having to draw faces.

In the late 80s, Haring worked with CityKids of New York and Brandywine Workshop in Philadelphia to create a bright and colorful mural that shows kids playing and enjoying the city despite being from different backgrounds and lives.  This mural is over twenty feet high and sixty feet long,   Read more...

I’ve had it with you! You’re through with the company. Pack your bags and get out of here!

Those words are hard to read. They’re harder to live through. Yet so many potential team members have heard words similar to those above. Not only did he berate and belittle him, but he also did it in a manner the whole office could hear. Once he was done, he followed the shipping manager out to the floor, slamming doors along the way and shouting threats at him.  Read more...